Get fresh music recommendations delivered to your inbox every Friday.
We've updated our Terms of Use. You can review the changes here.

by All Them Witches 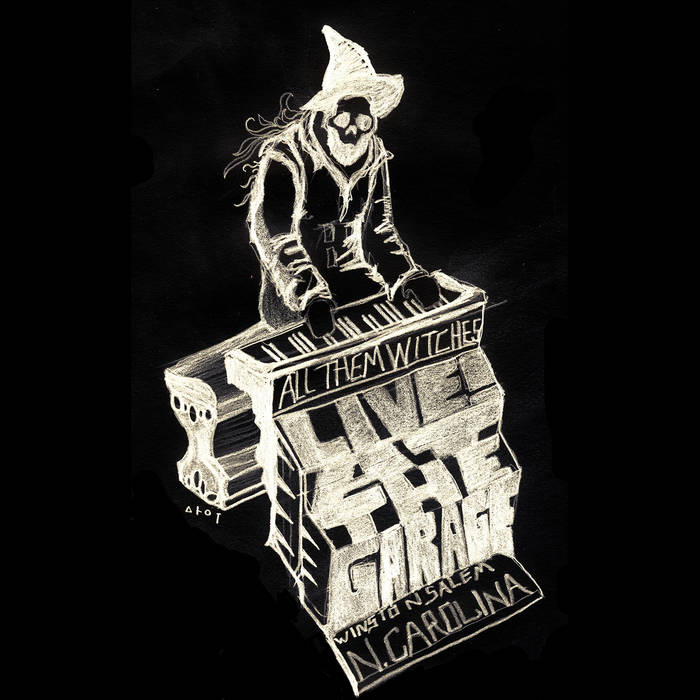 Peter Jones A live vibe to really rock you.

A version of Born Under A Bad Sign that really goes for it.

Produced by All Them Witches and Tucker Tharpe

Mixed by Brian Doub and Jeff Irving at The White Lodge in Winston Salem, NC

All Them Witches Nashville, Tennessee

Bandcamp Daily  your guide to the world of Bandcamp